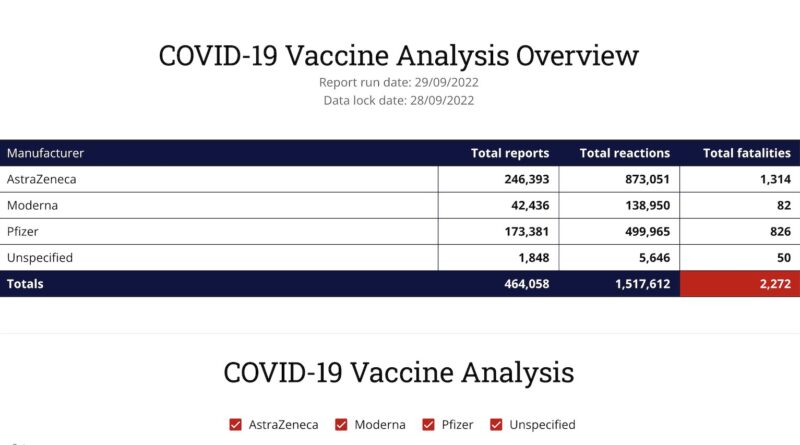 The UK also has a little known ‘voluntary’ vaccine injury reporting system called the Yellow Card System. Unsurprisingly however the Yellow Card Reporting System has deliberately been made quite difficult to navigate in order to acquire the required data.

The ‘UK Column’, an independent news reporting site, has provided a page which summarizes the data (see screenshot below) extracted from the Yellow Card System.

The Yellow Card Reporting System is however little know both among healthcare workers and the general public. So, not unsurprisingly it is widely estimated that less than 1% of actual vaccine and other drug related injuries are reported. (See the Lazarus Report which was commissioned by and submitted to the United States Health & Human Services). This means that you will likely get a more accurate figure by adding two zeros to any of the figures shown in the above table.

NOTE: The screenshot shown at the top of this page may not be up to date.

The latest figures can be see at the below link: 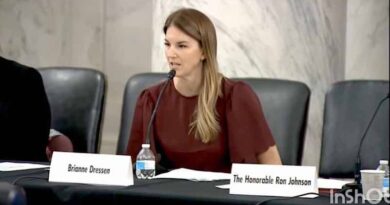 Brianna Dressen – Vaccine trial Participant injured following the injection: “For a lack of support on their part, we have had to re-finance our home to pay for our medical expenses” 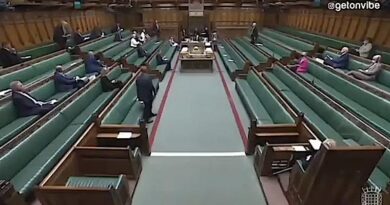