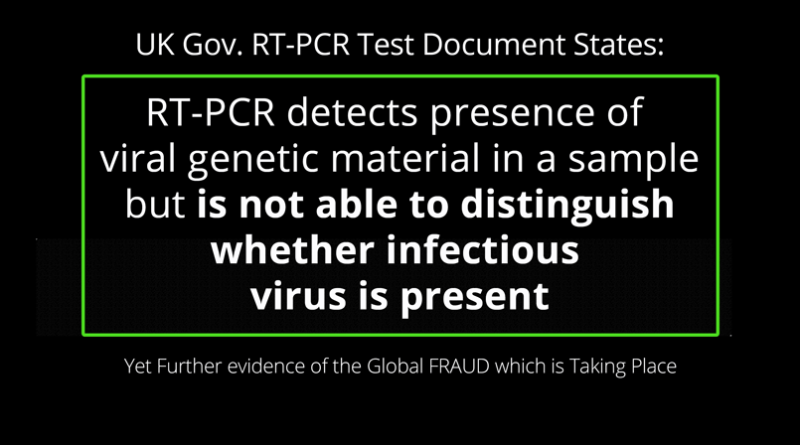 The entire so called pandemic is based on PCR testing! Everyday we are being bombarded by the media with what they call 'cases'! And these so called cases are being determined by the used of the infamous PCR tests!

Remember, pretty much everything that has been taking place since early 2020 has been based on PCR tests!!!

Well, in this section we will provide clear evidence that the PCR test is not capable of determining whether any individual is sick or is carrying a live infectious virus. In fact, both of the official documents shared below makes it very clear that this is indeed the case!

You may have already seen the video clip of Nobel Prize Winner, Kary Mullis telling you that PCR cannot tell if you are sick or if you are carrying anything that can hurt you. In addition to the PCR Inventor Kary Mullis himself making the below statement:

Documentary evidence both from the UK government and from the US government website will be shared which makes it clear that PCR tests CANNOT tell if anyone is carrying a live virus and that it should NOT be used as a sole diagnostic tool! This makes it abundantly clear that these governments are committing fraud against their people. Some would go as far as to say that they are committing treason, since they are seeking to coerce the population into being injected with an experimental drug which could have catastrophic long term consequences and that has been shown to be causing a great many serious injuries and deaths!

The below screenshot was taken directly from a UK government 'Public Health England' (the name of which has been quietly been to 'UK Health Security Agency') document titled:

The screenshot has been marked up with a blue box to highlight the section of interest and a large blue arrow pointing to the box. The relevant part of the text has also been undelined in red! 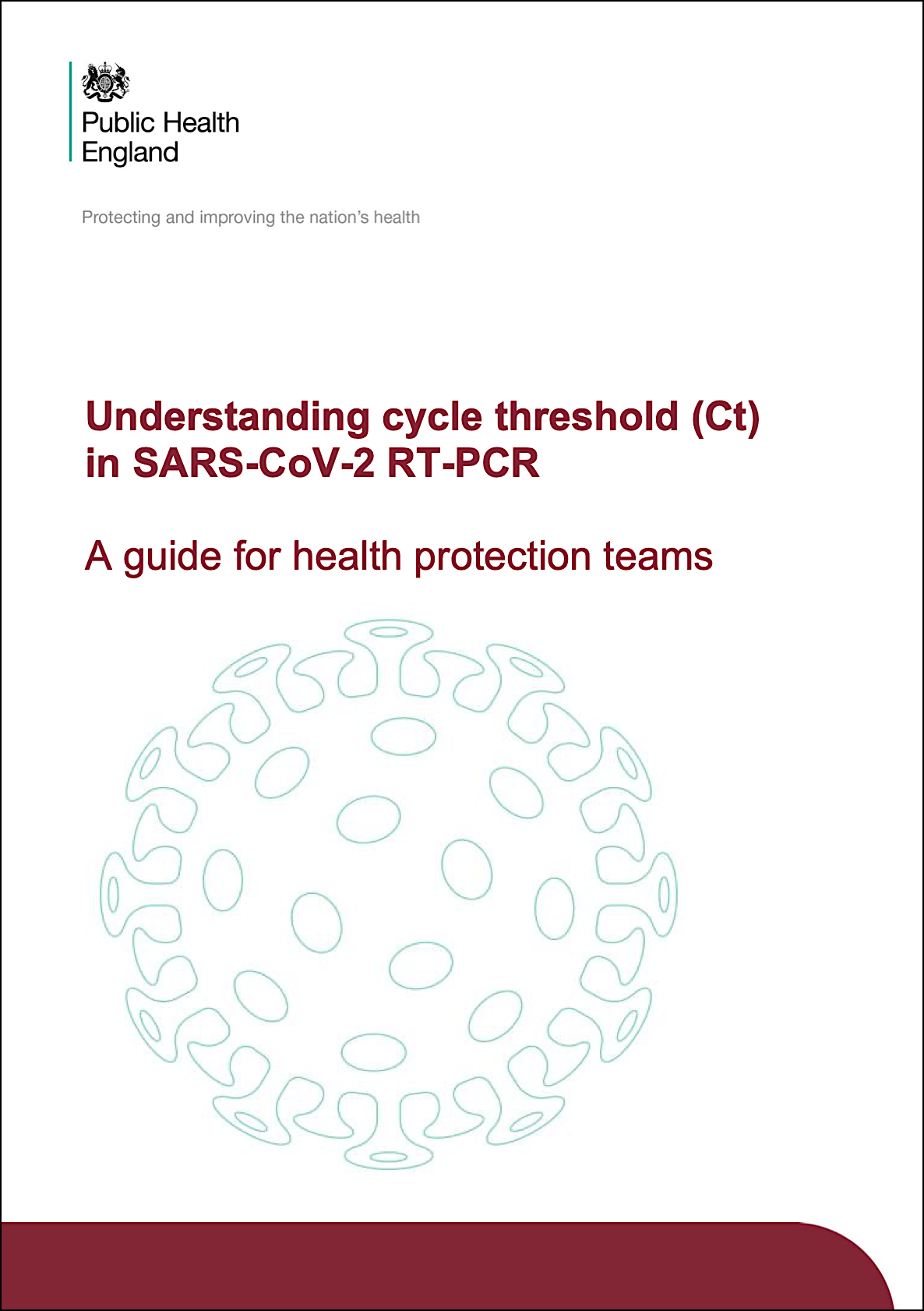 The above can be seen on page 6 of the UK Government document titled “Understanding cycle threshold (Ct) in SARS-Cov-2 RT-PCR” which clearly states:

This document can be seen or downloaded from:
https://assets.publishing.service.gov.uk/government/uploads/system/uploads/attachment_data/file/926410/Understanding_Cycle_Threshold__Ct__in_SARS-CoV-2_RT-PCR_.pdf

The screenshot below was taken from the 1st page of a United States Government document entitled: 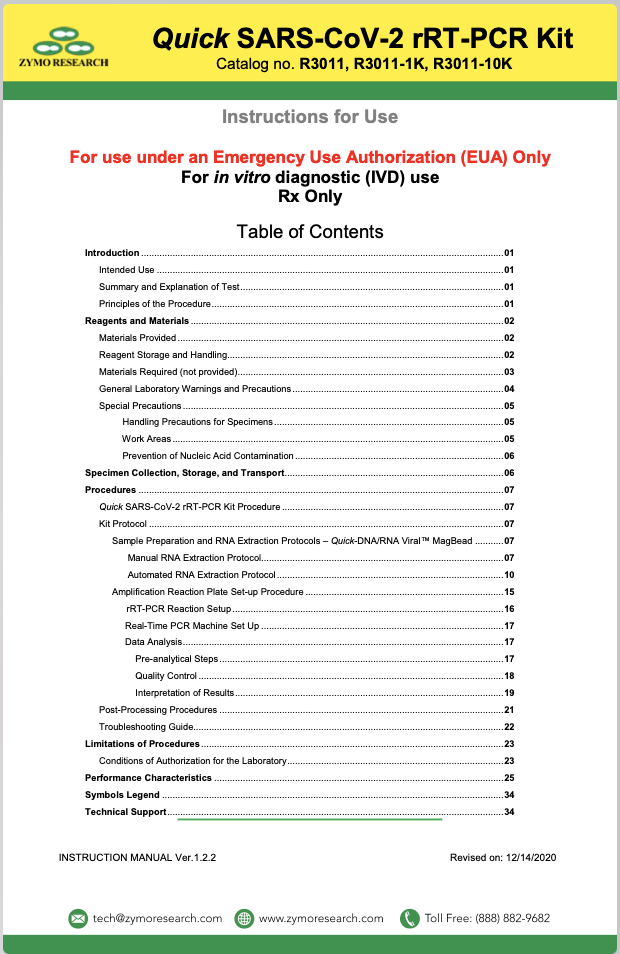 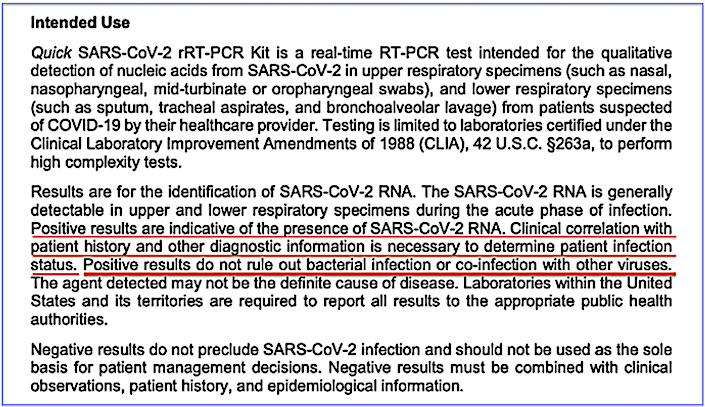 Screenshot taken from US Government document

'Positive result are ‘INDICATIVE’ of the presence of SARS-CoV2 RNA. Clinical correlation with patient history and other diagnostic information is NECESSARY to determine patient infection status. Positive results do not rule out bacterial infection or co-infection with other viruses'.

This document can be viewed and downloaded from the US government website at:
https://www.fda.gov/media/137780/download

The PCR test simply detects a fragment of RNA which could be present in a person’s body for any number of reasons. Examples of fragments could be a dead left over fragment from a previous infection such as that from a common cold or flu (both of which are often a form of coronavirus).

It is quite clear from the above government provided documents that the RT-PCR test is not capable of definitively and reliably determining whether any person is sick or carrying a live infectious virus. Yet PCR tests are being used almost as a weapon against the global population as a reason to fraudulently locked down businesses and curtail peoples fundamental liberties. All this, a prelude to enforcing people the world over to be injected with a dangerous experiment bio technology which has never before been injected into humans. 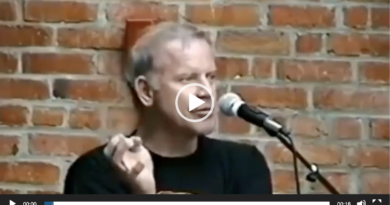 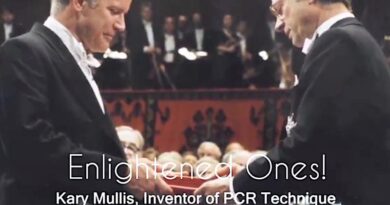 The Truth About The PCR Test: PCR Tests has an Accuracy of 0% at Detecting ‘Viral Fragments’ When Amplification Cycles of More Than 35 is Used. Most Laboratories are Using 39 to 45 Cycles! 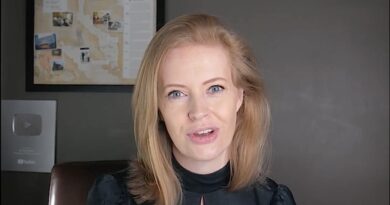 Dr. Sam Bailey: PCR Test – “The Test Has No Connection to Actual Illness” “Every Single One of the Central Narrative Points That Your Government and Mine Tells You About This Virus and What You Should Do, They’re ALL LIES!” – Dr. Mike Yeadon FALSE POSITIVE: Some Truths About The PCR Covid Tests PCR Tests: “The Challenge Is That The False Positive Rates Is Very High … Only 7% oof Tests will be Successfully in Identifying Those That Actuall Have The Virus!” – Dominic Raab