According to Klaus Schwab, founder and Executive Chairman of WEF (World Economic Forum), by the year 2030:

“You will own nothing and be happy!”

Their plan is that everyone (apart from themselves, the controlling elite, of course) will be on a Universal Basic Income!

The WEF has been holding annual meetings with world leaders in Davos, Switzerland. They appears to be the primary pushers of ‘The Great Reset’, which is just another name for ‘The New World Order’ which they have been pushing or decades.

You will be chipped which will be used to track you every movement and upon which you will be completely dependent! You will have no rights and you will continually be required to be earning the right to have access to basic necessities.

They also proclaim that there will NEVER be a return to NORMAL and that their plans will go ahead no matter what! These are plans which has been in the making for a great many decades. For example, the annual secret Bilderberg meetings of world leaders and other prominent or important members of society have been taking place since 1954.

In one of those meetings, in a secret audio recording (recorded at a Bilderberg meeting back in the nineties), David Rockefeller can be heard thanking the media for their discretion over the last 40 years, and that without their discretion they could have advanced their plans for the world.

This documentary will provide a glimpse into how these people who own a large proportion of the world’s wealth though ownership of the world’s banking system (they pretty much own all of the Central Banks around the world), have been able to exercise pretty much total control over every aspect of our lives without most of us knowing it. 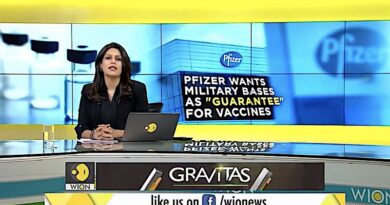 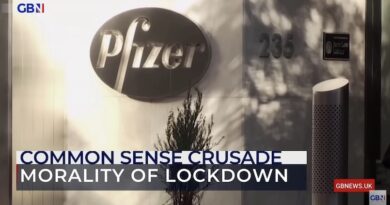 Pfizer Admits their COVID-19 Vaccine was NOT Tested Aganist Transmission of the Virus! 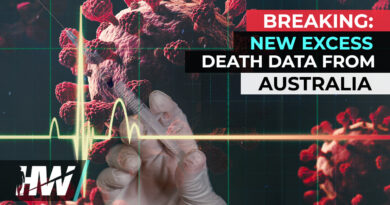 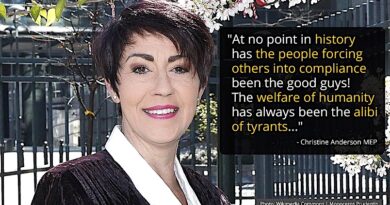 “I’m a German, and we once asked our grand parents how they could have just stood by in silence allowing a horrific totalitarian regime to come about. Anyone could have known! All they had to do was open their eyes and take a look” – Christine Anderson MEP 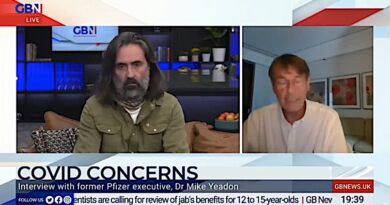 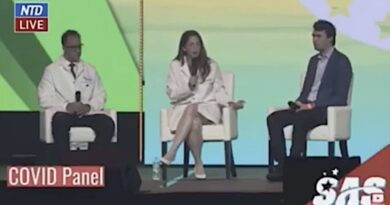