“When This All Comes Out, Don’t Ask Me How I Knew, Ask Yourself Why You Didn’t!”

Dr Mike Yeadon Phd – Former Vice President of Allergy & Respiratory Research at Pfizer. Below are some of his qualifications:

Below are some of the comments made during this presentation:

“I don’t think you should trust anything they say because about this because they’ve definitely lied about everything I’ve been able to hear, but let’s say they said that there’s a new variant or a new virus that’s 10 ties more lethal than COVID, and don’t worry, the innovative pharmaceutical industry have rustled up with a new vaccine and you should run and get your top-up, your booster, your new vaccine.

What happens if they chose to give you that one that’s called EN6201, instead of the one that’s EN1281? Well the answer is, you know, probably thousands of people are going to die!

“Let’s say that they tell you As we’ve seen over the last two years, Big Tech like Google, Facebook, YouTube, Twitter and so on, have persistently said, we’re not having anyone making a comment or a recording that disagrees with what the public health officials say, and we’re gonna to call that misinformation and we’re going to, basically we’ll censor your or maybe we’ll de-platform you.

What that means is that a qualified person like me, and I promise I have no axe to grind whatsoever other than telling you what I think is true, and this is that we’re facing a global crime, people like me cannot speak to the public because the tech companies have decided not to let me. And that’s true of Mainstream TV, Mainstream Radio, I’ve only ever appeared on radio where they maligned me, just told me lots of lies.

So, I then threatened them and they deleted the recording which tells you something doesn’t it that I was correct. The combination of Big Tech, Big Media, and by that I mean mainly TV around the world, they control what’s coming into your house.

So, if you’ve just turned your TV on in the last two years in the same was as you ever have, you’re only going to hear one sided, and in my view mendacious, completely misleading description of what’s going on and you’ll never hear something like this and you should.

You should see both side of it, and the fact that you’re not allowed to, tells me that they know that there’s something bad going on and they’re going to make damn sure that people like Dr Mike Yeadon, Dr Robert Malone and Dr Peter McCollough and so on, will never darken the studios of the BBC or CNBC. Because if we were given an hour, I think that we would destroy this story, easily.

I think that we’re plausible, we’re being honest and I gain absolutely nothing from making up stories. I’m describing in horror.” 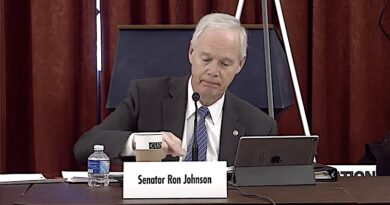 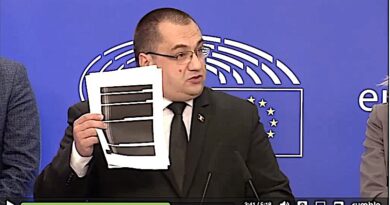 Romanian MEP Cristian Terhes Exposes the Secrecy, Lack of Democracy with this Blatant Example of the Lack of Transparency by the EU Regarding the Vaccine Manufacturers Contract – “I’m Asking You Guys, Is This Transparency, Do You See Anything?” 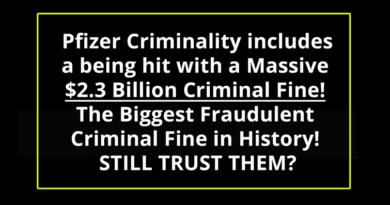 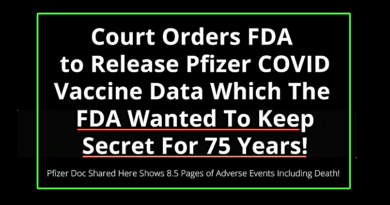 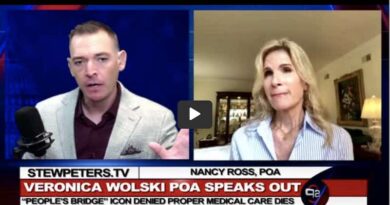 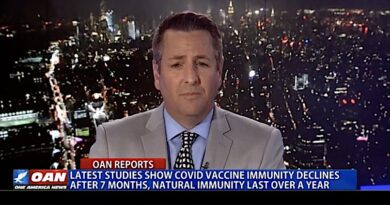