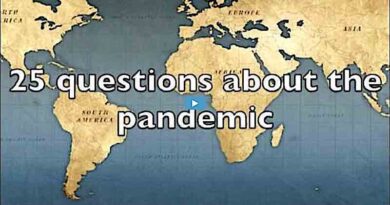 25 Questions to help wake up family and friends 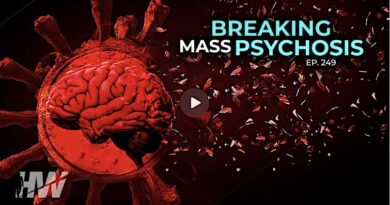 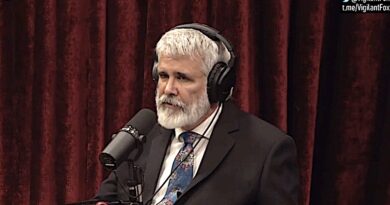 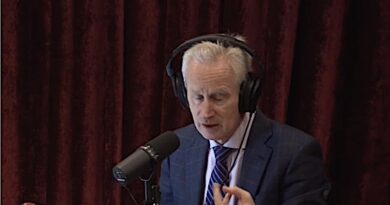 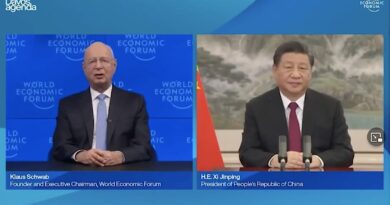 The Globalist Cabal are Not Even Hiding Their Intentions Anymore And The Majority of The Global Population Cannot See It, So Their Compliance is Walking Us Right Into It!