When governments and the controlled mainstream media has been provably lying to you every day almost in lock-step around the world for the last 2 years about the so called pandemic (which was provably not a real pandemic), how can you know and be sure that what you are being shown on the controlled TV news channels are factual?

Do you really implicitly trust your government and the heavily controlled mainstream media?

Did you forget that the whole Pandemic scare mongering thing started with the media showing video footage of people they claim was dropping dead in the streets of Wuhan? Have you seen any evidence of that happening anywhere in the world before the roll-out of the so called vaccine (which isn’t really a vaccine)?

Now we are seeing a growing number of people dying suddenly and a growing list of sports persons and athletes collapsing! One of the latest was the shock death of a world famous cricketer who died suddenly at the age of 52 of a suspected heart attack! 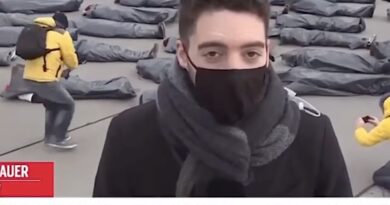 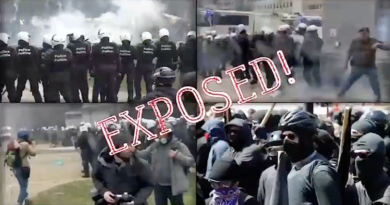 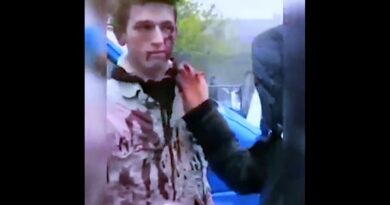 UKranian Crisis Actor? Nothing to see here! Also looks like the same guy used in other scenes! 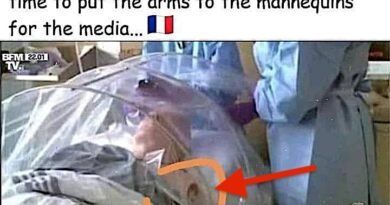 France: Was This Hospital So Busy With COVID-19 Patients That They Forgot To Put The Arms On This Mannequin Before The Media Photo Shoot? 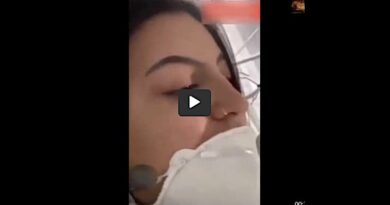 Another Crisis Actor Being Filmed! 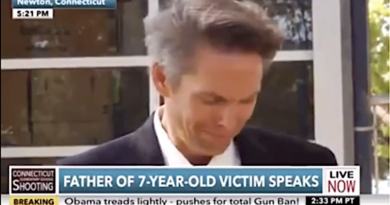