This is what is happening around the globe right now as we are being steered into accepting the gradual loss of our liberties until we reach the point when it is too late to stop the tyranny that is taking place as we head at speed towards the New World Order which the globalist are now calling The Great Reset. (A One World Government with total control over the remaining inhabitants of the world). 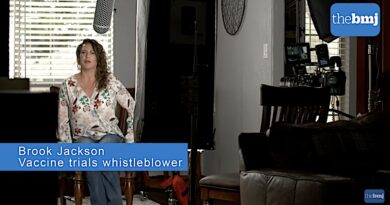 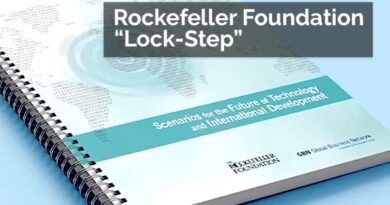 Rockefeller Foundation “Operation Lock-Step Scenario” – The Interview With Harry Vox, An Investigating Journalist, Was Recorded in October 2014! Let That Sink In!!! 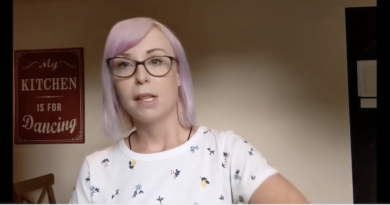 “I Know So Many Health Care Professionals Who Know, OK! And It’s Time to Stand Forward Because You Are Not Working in The Best Interest Of Your Patients! Please do, it’s our duty of care” – UK Nurse Who Was Fired After Attending The London Human Rights/Freedom Rally in London – 29 August 2020! 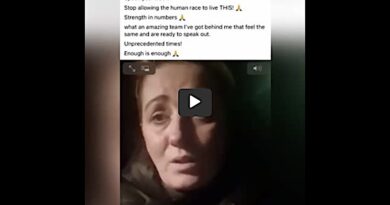 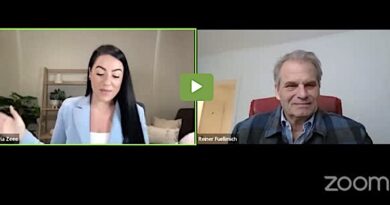 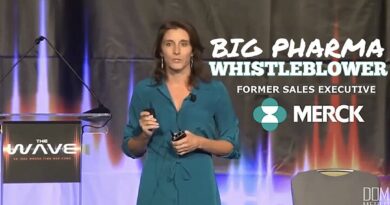