“This sounds terrifying by the way” – Joe Rogan

“They’re bringing in this central banking digital currencies, why is that word ‘programmable’ in there? So what they said, in that article, and the chancellor put a video out saying this as well, they said, that this money that you will earn from work, instead of having paper money, you’ll have this digital money.

It’s programmable so that you can’t buy certain foods, or if you do something that your employer doesn’t like, it’s all in that article, you won’t be able to spend your money. In other words it’s not money, they’re vouchers! They’re like food vouchers, and they can be programmed, so that, like the Chinese Social Credit System, that if you try and use them on a certain thing, it won’t work!

Say you want to buy a burger and they want you to buy bugs, which is one of the examples used, if you start to try and buy unhealthy meat, it won’t work! You tap your card, you can’t buy anything because you’ve met your quota that month of burgers!” – Maajid Nawaz, explaining the plan based on an article published in The Telegraph. 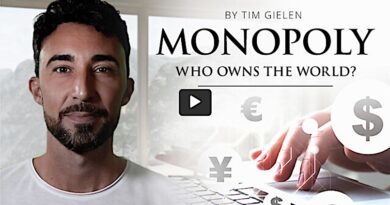 “Who Owns The World?” – A Glimpse Into How A Handful of The World’s Most Powerful Corporations, Some You May Not Even Have Heard Of (Such As ‘BlackRock & Vanguard), Actually Control’s And Dominates Every Aspect Of Our Lives And The World We Live In! 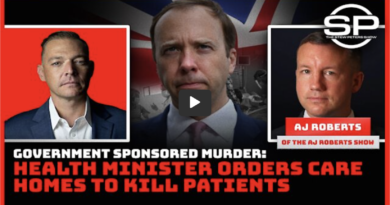 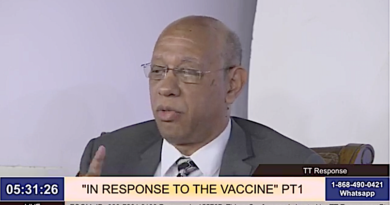 “A Gentleman by The Name Dr Leonard Harowitz Published a Book Called Emerging Viruses AIDS and EBOLA, Natural or Intentional [in 1996] … He’s A Virologist and a Vaccinologist … He Proved that AIDS and Ebola are Manufactured Viruses, Engineered in a Laboratory” – Dr. Michael McDowell 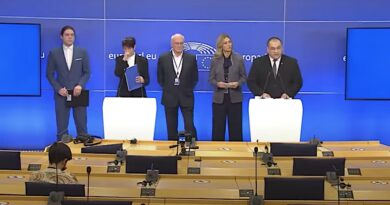 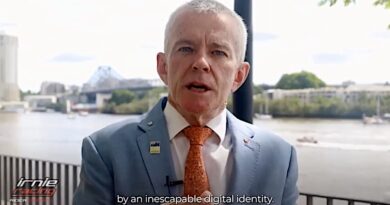 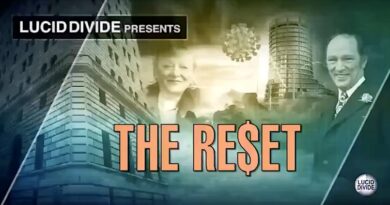