“I interviewed people who operate in this universe, they make their living distributing propaganda and narratives, and they’re pretty proud of it… They’re pretty proud of their handiwork and what they do, and they explained to me that if they do nothing more than confuse the information landscape, maybe you don’t totally buy what they say but they’ve done enough to make you not sure of anything, that still serves the purpose in many cased, because if they don’t want you to believe something and they can cast doubt by making you doubt everything, they’ve accomplished their goal in a way because you still don’t believe the think they were trying to distract you from … sometimes confusion can actually be the goal!”

“One of my biggest criticism of what we in the news have become compare to really not too long ago is, we would NEVER have, some years ago, at least the mainstream media, simply repeated what government/industry said uncritically, and then try to convince people that was the truth and not to believe certain other things. We would be playing more of an opposite role.

A reasonable but skeptical audience that would ask for justification and present other viewpoints rather than just sort of service as a mouthpiece for them and it’s the biggest turnaround to me to see the media willingly take an official position from people who have all kinds of conflicts of interests, it doesn’t mean that what they’re saying isn’t true but there’s certainly a lot of things to consider, but then uncritically try to convince the public to believe that viewpoint and not listen to anything else and CENSOR other information. But in this way it’s made it very hard in a confused chaotic environment like Coronavirus to get at the truth, well maybe we’ve made mistakes because we didn’t know better because this thing is developing and emerging but then to get at the truth when information is closed off and we’re only hearing one side and were told we can’t listen to other studies or other scientists, I think it’s a very harmful thing.”

The full interview can be seen below. 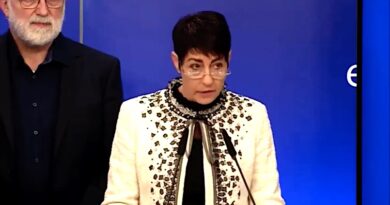 MEP, Christine Anderson Rejects the Coercive Vaccine Mandates – “Whenever a Government Claims to Have The People’s Interest at Heart, You Need to Think Again!!! The Global Food Shortage Which Is Being Engineered, The Dutch Farmer’s Rebellion And The Plan To Have YOU Eating Bugs! Trudeau To Invests 8.5 Million on Insect Production 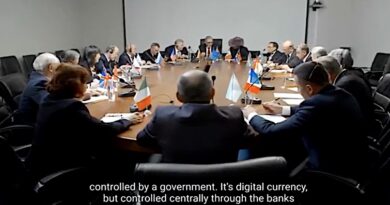 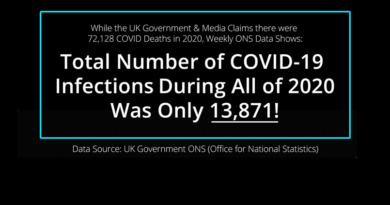 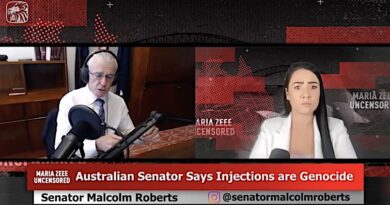 Australian Senator Malcolm Roberts Exposes NANOTECH in the JABS and Declares this is GENOCIDE! 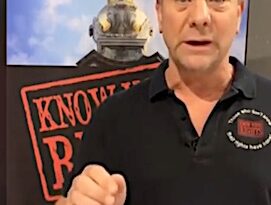 These Important Questions Were Asked and Answered in an Australian Court Under Oath!