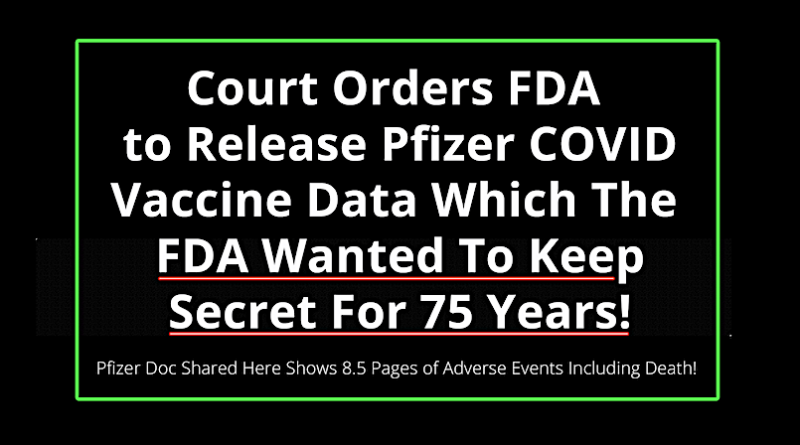 A group of  highly credentialed scientists scientists and medical researchers sued the FDA (Food and Drugs Administration) under FOIA (Freedom of Information Act) to force the release of hundreds of thousands of documents related to the licensing of the Pfizer-BioNTech Covid-19 vaccine.

The FDA, who are supposed to be protecting the public, wanted to keep these documents hidden and secret for 75 years! This document forms part of the Pfizer documents which are being released under court order. We strongly suggest reviewing the almost 9 pages of so called adverse reactions (including deaths) listed in the Appendix (starting from page 30).

The full list of so far released Pfizer documents (as well as the Court Documents) can be found on the Public Health and Medical Professionals for Transparency website.

America’s Frontline Doctors Speak Out about the Massive Propaganda Campaign & The Lies! “The Pandemic is Over!” 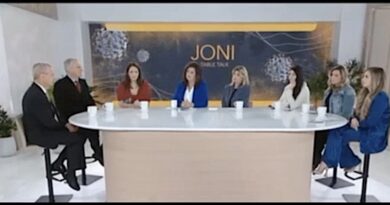 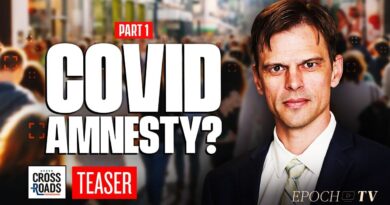 Pandemic Amnesty? “It Wasn’t Just A Matter of Ignorance, It Was A Matter of VERY DELIBERATE EFFORT TO CENSOR Certain Voices That Were Not Going Along With The Mainstream Public Health Narrative … Some People Have Died As A Consequence of These Vaccines” – Dr. Aaron Kheriaty 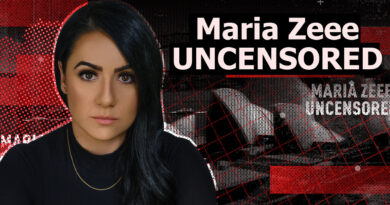 Amnesty? A Resounding NO! Naming and Shaming those That Received $Million/Billion From Globalist Gates That Support Killing Children! 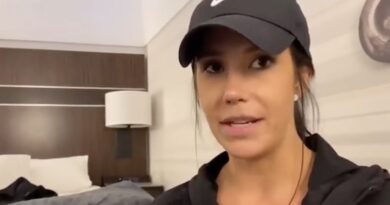 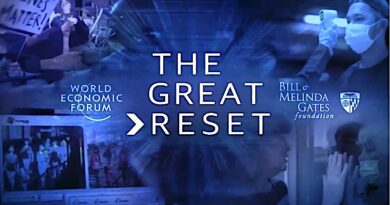