Dr. Robert Malone (scientist) is the co-inventor of the ‘mRNA Technology’ which is being deviously used by Big Pharma to deliver the harmful Spike Protein Payload to human cells, which is used in most of the so called COVID-19 Vaccines, and which appears, at least in part, to be causing massive blood cloths, injury and deaths in the global human population.

“It appears that the inciting event was my posting a link to a Canadian COVID Care Alliance video which summarizes the various data manipulation and malfeasance that has happened with the development and licensure packages associated with the Pfizer vaccine. There’s been a number of irregularities, there’s a whistle blower about it, there’s adverse events that weren’t reported to the FDA, there’s rampant data misrepresentation and manipulation and we’ve all known about that in my space and talked about it for many many months, but the Canadian COVID Care Alliance, and you can look them up just with those search terms, put out an absolutely fantastic video and slide deck summarizing all of these things and stating in a way that the average person can make sense out of it. This is disallowed! If you translate what that means, and it has to do with the trusted news initiative.

We’re in a situation in which Big Tech, Big Pharma, Big Government, Big Media are all conspiring to ensure that patients are not able to access information that would allow them to make an informed consent decision to accept these vaccines.

Any information which would lead someone to vaccine hesitancy is by definition not allowed to be distributed. So, what that means is that when you take a vaccine, you have to make an informed decision to accept it. This is the Nuremberg Code, Helsinki Accord, Belmont Report and what we call The Common Rule in Federal Law. And you’re not able to get access to that information because it is specifically prohibited that you shall not be able to access it.” – Dr. Robert Malone. 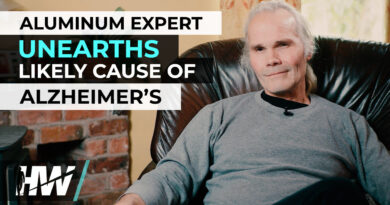 Alluminum Expert Unearths Likely Cause of Alzheimer’s – The HighWire 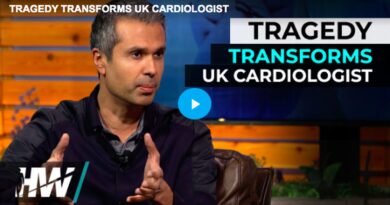 Dr. Aseem Malhotra as He Discusses The Personal Tragedy That Woke Him Up And Triggered His Evolution 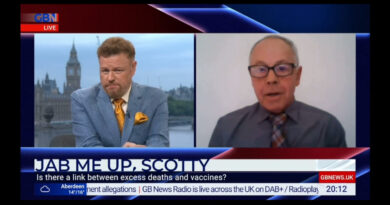 Jab Me Up, Scotty (Unexplained Dead Bodies Are Piling Up In The UK) 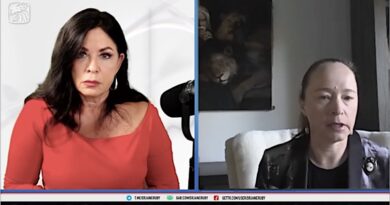 FOIA (Freedom of Information Act) Request Reveals Pfizer Fraud & Criminal Conspiracy From Their Own Data Which They & The FDA Sought to Keep Hidden From The Public For 75 Years! 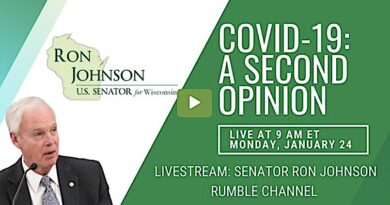 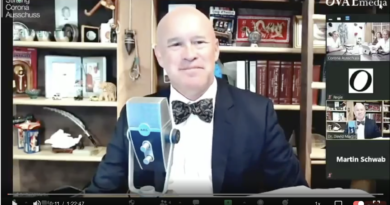 Corona Investigative Committee: Dr David Martin – Exposes Coronavirus Patents Dating Back To 1999 Which Are Claimed To Be Novel! – “… This my friends is the definition of criminal conspiracy, racketeering and collusion”