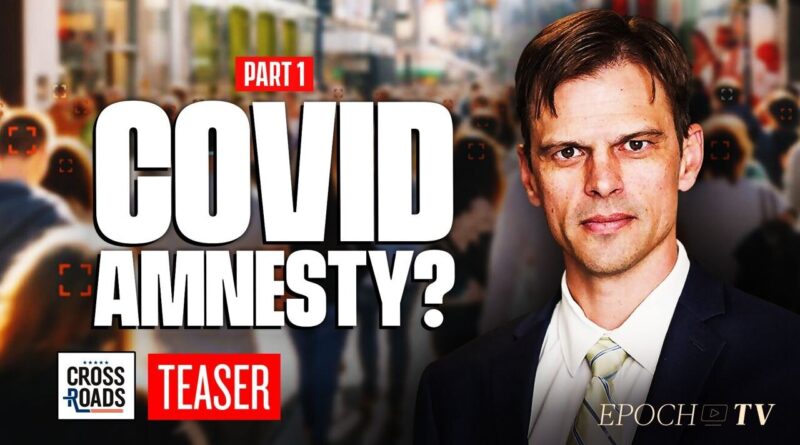 The Atlantic recently released an article titled “Let’s Declare a Pandemic Amnesty” that called for forgiveness from the public for any perceived missteps in the public health establishment’s handling of the COVID pandemic. In this episode, we speak with Dr. Aaron Kheriaty, former director of the medical ethics program at the University of California–Irvine and author of the book “The New Abnormal.” Kheriaty believes that reconciliation is obtainable, but only under certain circumstances. He also makes some alarming ties between the Third Reich’s use of emergency executive powers and those currently being used in the United States by both political parties. He explains how if we’re not careful, we can easily go down a path that leads to an unrecognizable United States, something that COVID has given us a sneak peek into with several examples of tyrannical governmental overreach. Uncovering The Web of Lies… 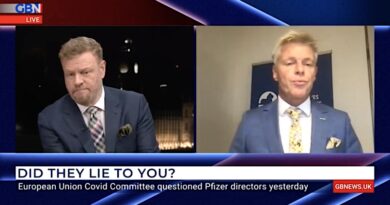 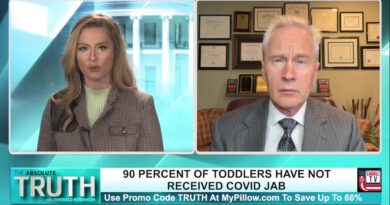 “The FDA Caused Harm … The FDA’s Actions Led To Unnecessary Deaths … Justice Will Have To Come … The FDA SHould Be Broadly Sued …” – Dr. Peter McCullough 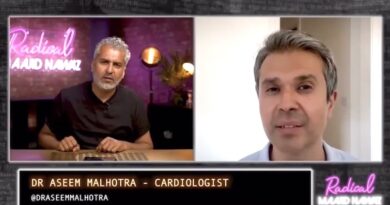 “They Will Design The Trials That Are Likely to Give The Outcome That They Want” Dr Aseem Malhotra – Cardiologist, speaking of Big Pharma… 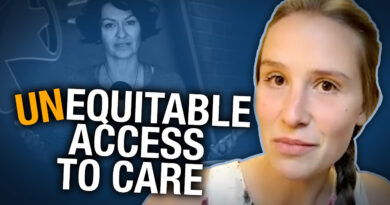 Nurse Resigns Rather Than Work for Unethical Alberta Healthcare System – Funny How During A ‘So Called Pandemic’ Hospitals Can afford To Have So Many Health Professionals Resign!