A roundtable of healthcare professionals and scientists are brought together by Senator Ron Johnson to discuss their experiences over the last two years, what went wrong and what could have been done better. As you will see, much of what was wrong was the government agencies withholding treatments that are known to be effective early treatments, instructing healthcare providers and pharmacies NOT to prescribe/provide those inexpensive life saving treatments like Ivermectin. Instead, hospitals were being instructed to prescribe the dangerous experimental drug Remdesivir which is known to cause acute renal failure. That drug was apparently pulled from an Ebola trial in Africa because it was killing too many people.

In other statements we have frontline nurses describing the malfeasance which was (and in all likelihood still is) taking pace in hospitals with the result that patients are dying from from the inhumane regime the hospitals were and are following. 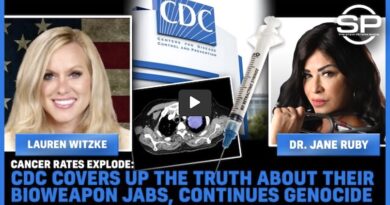 Cancer Rates EXPLODE: CDC Covers Up The Truth About The CV-19 Jabs 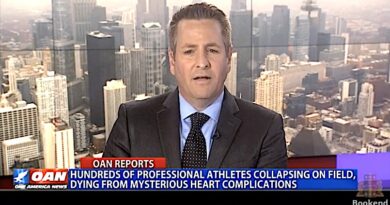 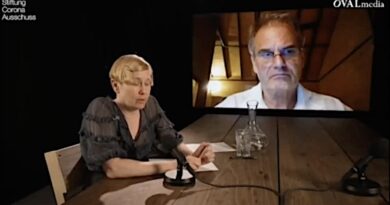 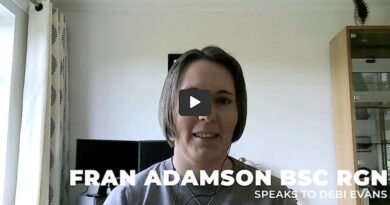 “I Couldn’t Sleep, I was Actually Beside Myself… So I Went to My Line Manager to Tender My Resignation” – Nurse Fran Adamson – BSC Registered Nurse Speaking of the Harms Being Caused by The CV-19 Jabs… 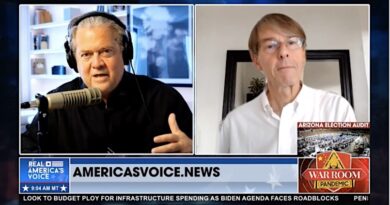