Whenever you see Bill Gates talking, watch his body language! He simply cannot help but laugh when he is talking about people suffering and about the global agenda which is hidden in plain sight. This is clearly not the behavior of a normal person that has empathy for the suffering of others.

What Are The Traits Of A Sociopath? 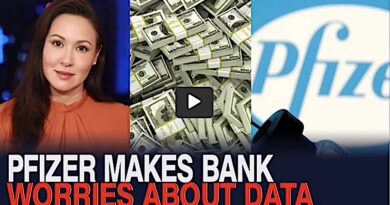 Pfizer Makes A Whopping Nearly $36.8 Billion from COVID-19 Vaccines and a total of $81+ Billion in 2021, While Being Concerned About Their Trial Data Being Made Availble for Public Scrutiny! 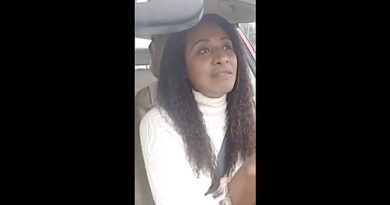 Nurse working for a large florida hospital: “It’s About Time That This Whole Corrupted Stinking System is Brought Down… I’m really hating my Job Right Now, I Can’t Stand This Corruption Any More” 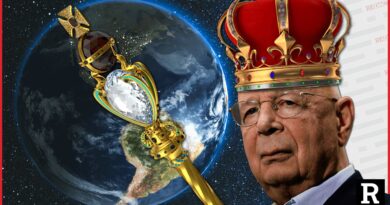 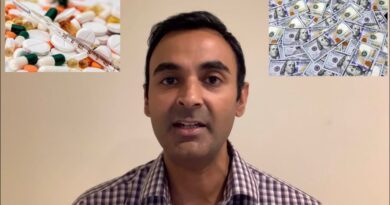 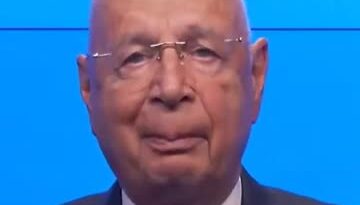 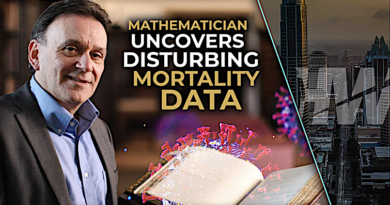