“I’ve certainly heard presenters shutting up people when they’re on their shows [radio shows], giving another side, our side basically … I think the media has been told to keep quiet, I think it must be that, they don’t want to hear another side. People are dropping like flies!

I got groups of people, I get messages most days, get DMs, and all of our symptoms are so similar … as you know Alex Mitchell who you’re interviewing later with Dan Wotton, he ha shad his leg amputated. It’s an endless list. Even in my everyday life, if I’m having my nails done or something, the young girl there had Pfizer, and she hasn’t had her periods since last summer, she gets migraine which she’s never had. She’ll ill, I’ve seen her go down hill just from these two Pfizers, and I’m frustrated, really frustrated.” 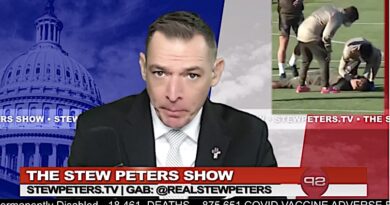 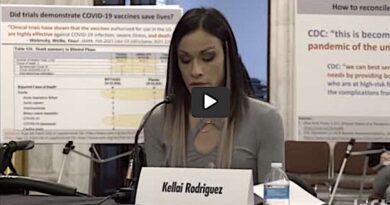 Young mother – following the Injection: “I never know if and when the tremors will come or go… I lost my ability to speak naturally… I’ve been to the ER more times than I can count … They tried to have me committed” 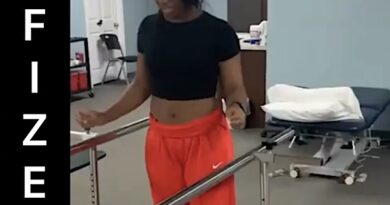 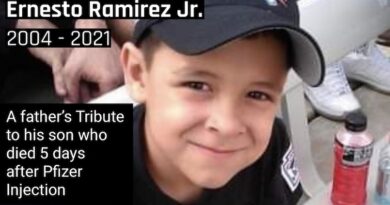 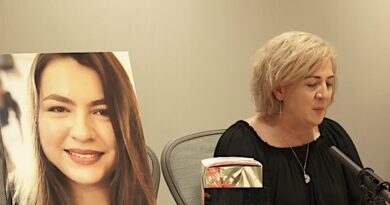 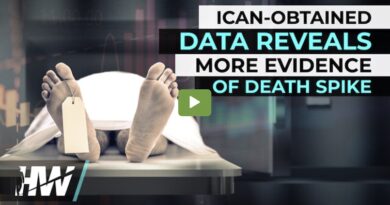