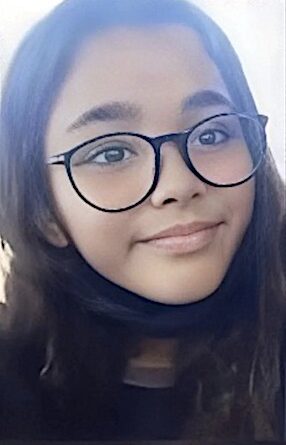 Izabella da Silva, 11 years old, died on April 8 after she took the experimental Covid-19 injection. According to State Deputy Ricardo Arruda, the school pressured and threatened the young girl.

The school reportedly told Silva that a complaint will be filed against her parents to the Guardianship Council, and she would be removed from them if she does not take the vaccine.

It is reported that Izabella took the vaccine on April 4 and began to experience severe headaches a few days later and died on April 8.

Ricardo Arruda denounced the case in a speech at the State Assembly:

“Izabella, a healthy girl, without any comorbidity, in perfect health, her parents did not want to vaccinate her, but the school’s management pressured her, threatening to make a complaint to the guardianship council, as directed by the Paraná Public Ministry, that she could lose their parents,” said the deputy during a speech to the Legislative Assembly of Paraná.

“The parents did not want to vaccinate the child – look what they did – they took her, the school board and said that, if she was not vaccinated, her parents would be reported to the Guardianship Council, as directed by the Public Ministry.

“You could lose your parents, they told her. The child came home terrified and asked her father to release her to vaccinate,” says the deputy, who keeps in touch with Izabella’s parents.

“Is there proof that it was the vaccine?” asks the deputy, then responds that there is not yet, as the exam takes four months to be ready.

Then, quoting doctor Roberto Zeballos, the public is informed that, according to data from the CDC and FDA, American entities, the survival rate of children infected with Covid-19 is 99.99%, while the adverse effects of vaccination are known, among them, myocarditis.”

More information on this case can be found from the original article HERE. 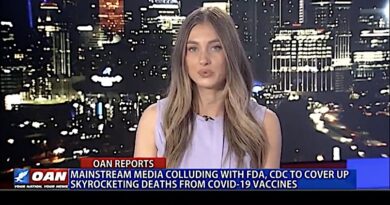 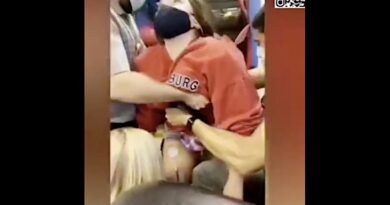 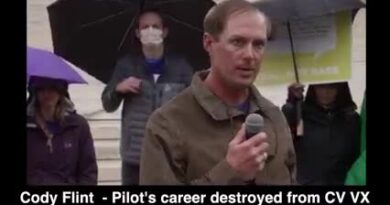 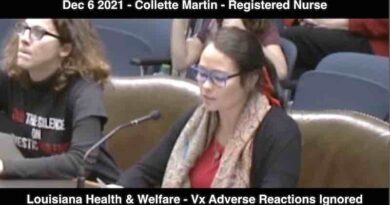 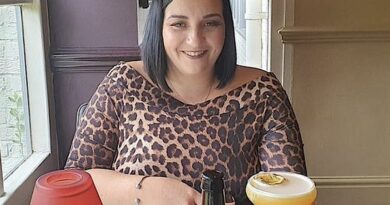